This course is an advanced overview of the investigation of suicide and self-harm death. The course is specifically designed for patrol officers, investigators, and coroners who have the duties of responding to and/ or investigating a death.

The course assumes the student's basic understanding of a crime scene and evidence collection methods. It goes beyond the preliminary death scene and targets what suicide deaths are and what they are not. It also gives insight into the mental aspect of suicide and self-harm behaviors. Participants will learn how to evaluate a scene, obtain evidence specific to making a determination of suicide, as well as how to properly document the scene and obtain vital victim history information and family statements.

Students will learn the best practices and standards for investigating suicides and self-harm deaths. This course is not intended to set department policy but rather focuses on generally approved methods of criminal investigations as it applies to a death scene involving the possibility of suicide and self-harm. 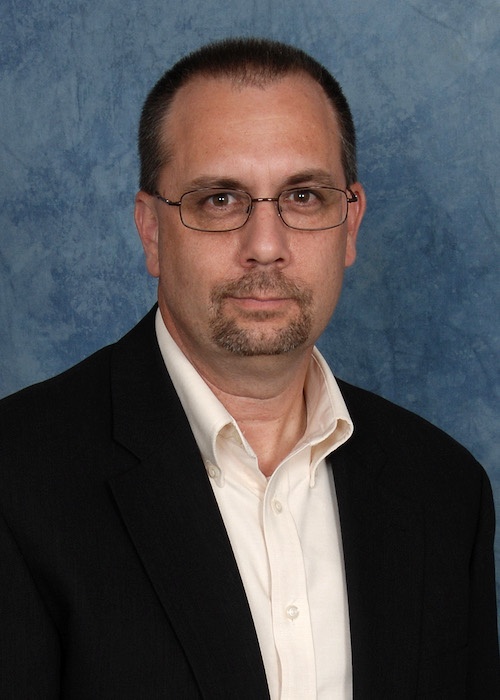